Increasingly funders and commissioners have grown concerned with what ‘effects’ a piece of research or a report analysing some key issues has when it is published. Sometimes this is expressed as a need for an ‘impact assessment’ into the effects that the research has had. This is especially important in seeking to influence policymaking. But what is equally important is a concern to look more broadly at the overall consequences of conducting research, writing and publishing a report for society, communities and, indeed, the individuals who may have participated in the research. 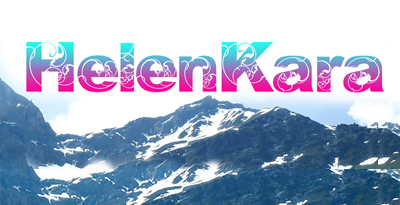 A research project does not end when a report has been written or when a budget has been spent. Nor should a researcher’s or analyst’s responsibility end with the production of the report or scholarly paper. A few Euro-Western researchers recognise the need for aftercare, but they are a tiny minority. There seems to be no collective or institutional support for aftercare. In the Indigenous paradigm, by contrast, aftercare is part of people’s existing commitment to community-based life and work. Euro-Western researchers could learn much from Indigenous researchers about aftercare: for participants, data, findings, and researchers/analysts themselves.